Plastics in the Aerospace Industry 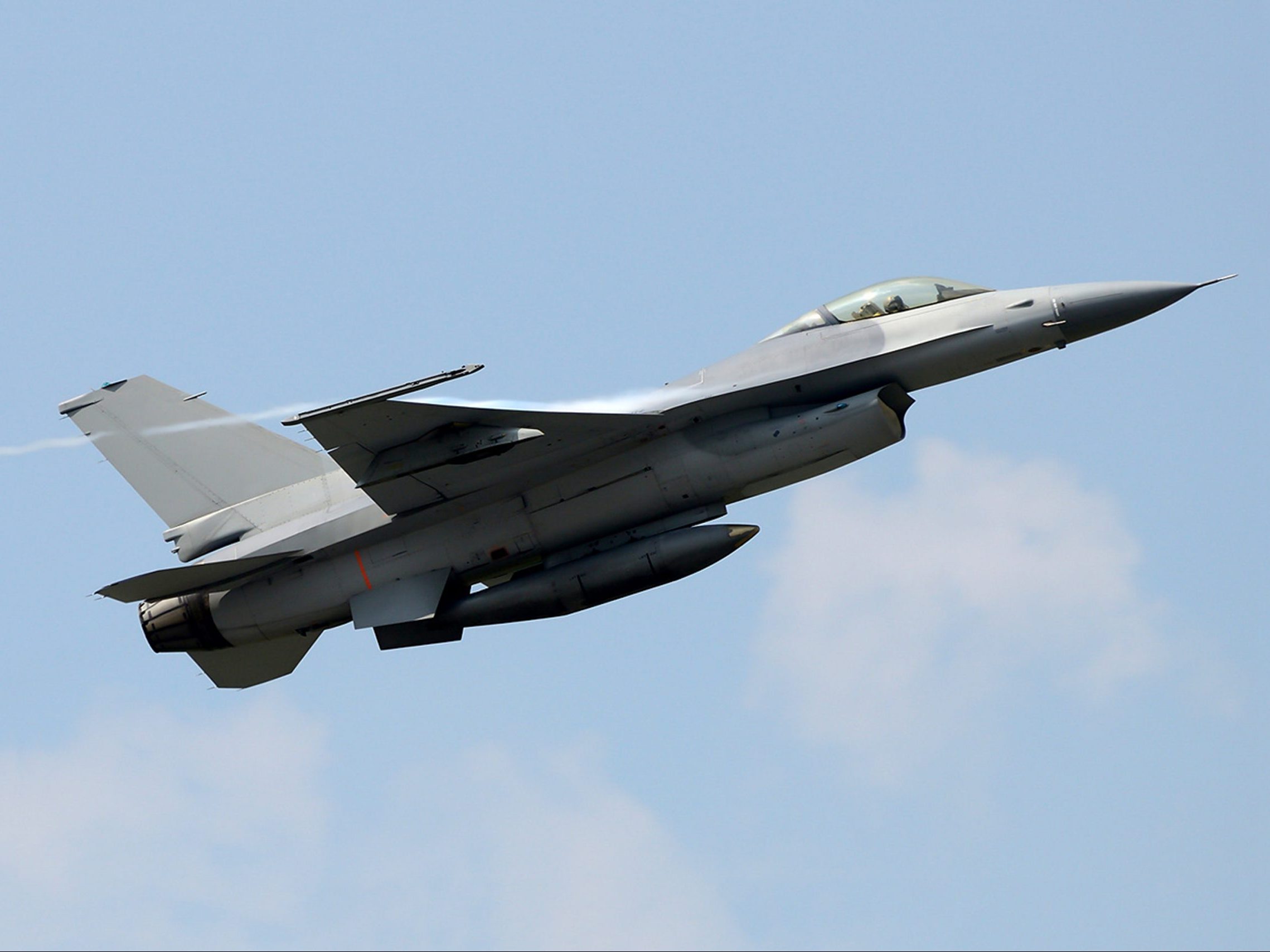 How Torlon Is Used in the Aerospace Industry

Plastics are found in commercial planes, military aircraft, and even satellites. A wide range of parts in the aerospace industry are made from plastics. Engineers first experimented with vinyl materials to see whether rubber parts, such as fuel tank linings, could be replaced by plastic ones, then progressed to substituting a wide variety of glass and metal components with plastic ones.

Benefits of plastic in airplanes

Plastics offer many advantages over other types of materials. For example, plastics reduce manufacturing and operating costs and, in general, can be manufactured more economically than glass and metal. Plastics are also much lighter compared to many commonly used materials in aircraft components. For instance, plastics are about 50% lighter than aluminum. Because heavier planes, like those made of aluminum, require more fuel to move, lighter planes, like those with plastic components, reduce costs, saving both money and energy.

Additionally, plastics stand up in harsh conditions better than other materials. Unlike metals, they are resistant to corrosion and more impact resistant than glass. Plastics also provide electrical insulation, with some having almost zero conductivity. 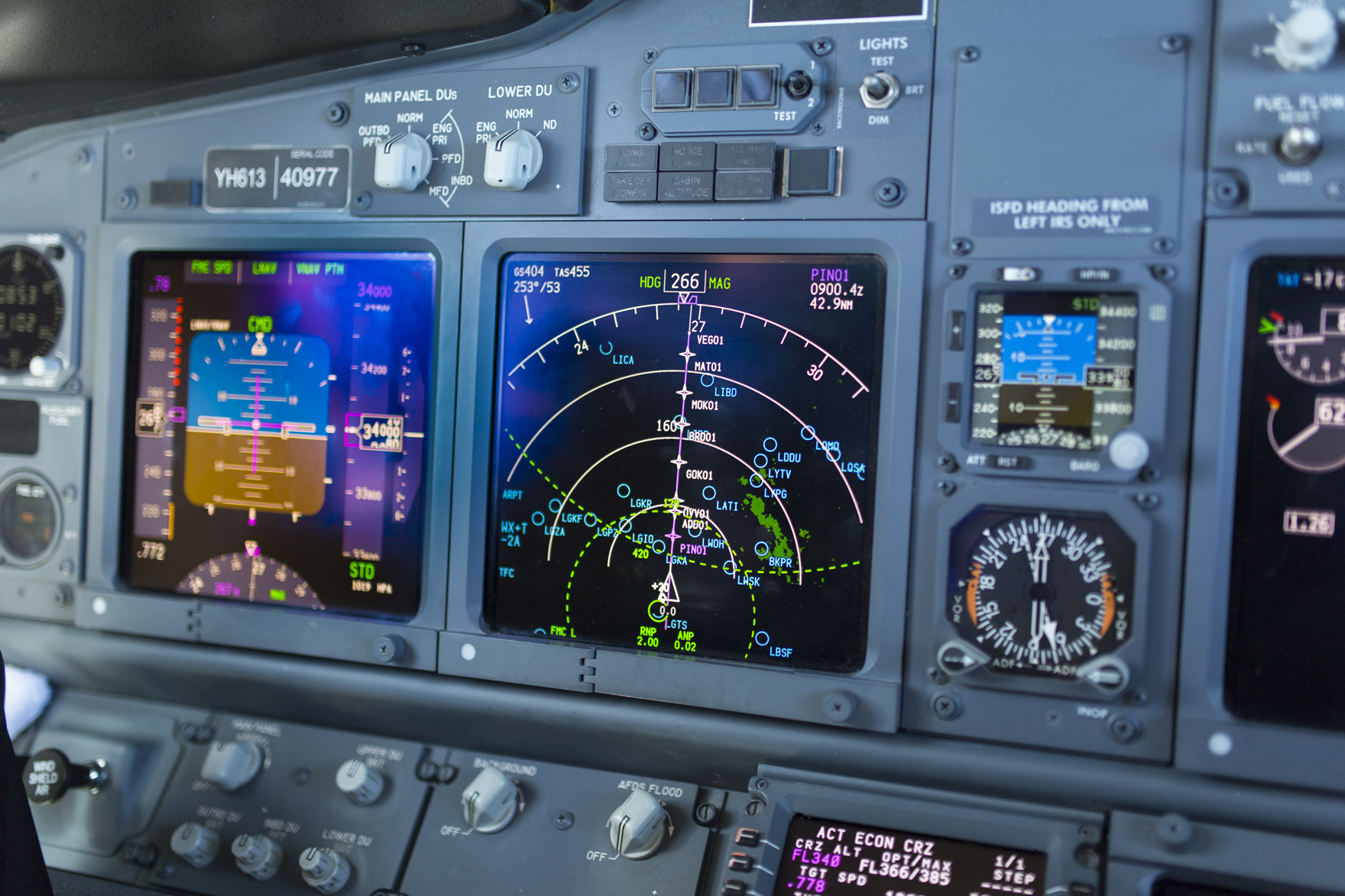 Why use Torlon in the aerospace industry?

Torlon is one of the most commonly used plastics in aircraft and their components. It is the highest performing, melt processable thermoplastic on the market. Torlon’s exceptional mechanical strength makes it appropriate for applications in severe situations, including temperatures up to 500 °F. In addition, it has good creep, thermal, chemical and flame resistance as well as low thermal expansion, making it ideal for metal replacement in tough or extreme situations.

How Torlon is used in aerospace and defense

Torlon has the unique capability to withstand both hot and cold extreme environments. Along with being lightweight and strong, Torlon has many properties that make it ideal for aircraft components.

Additional uses of Torlon aircraft components include sector gears, bushings, screws, and air connections. Like the examples listed above, the benefit of using Torlon lies primarily in its high and low temperature resistance, high strength, and lightweight properties. Additionally, Torlon can be injection molded or 3D printed into nearly any shape or configuration at a low cost, helping manufacturers reduce costs and production timelines.

For these reasons, Torlon and similar plastics are quickly replacing both glass and metal throughout the aerospace and defense industries.

Although Delrin plastic is a type of acetal and they are both used for similar applications, there are some key differences between the two.
Read More

The Story of the World’s First Torlon Plastic Engine

The use of plastics in the automotive industry is on the rise. According to the American Chemistry Council, more than 5.7 billion pounds of plastics are employed for automobile production annually. Why? Because high performance plastics have environmental and economic advantages.
Read More

In order to keep pace with increasing demands, the internal components of fluid power systems are also changing. Whereas steel poppets and spools were once sufficient for most hydraulic and fluid power applications, new parts made of advanced polymers are delivering superior performance and service.
Read More
We want to be your Plastics Partner.
Let's discuss your next project!
Contact Us
Contact Us: 312 733 0900
©2020 Aztec Plastic. All Rights Reserved.